Inspiration for the "Inhabitable Sculptures" project by Fuksas 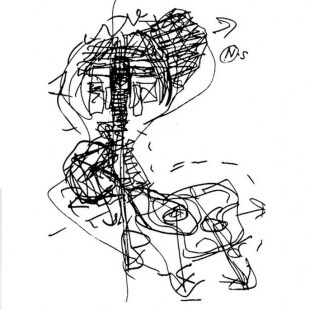 "The land, Sardinia's greatest asset, is the primary element of the project. The inhabitable sculptures are designed to fit in with the lines of the natural terrain, which we wanted to preserve without altering the natural course of the land.
Then, there's the greenery. The green of Montano Park and that of the golf green. These places are a constant dialogue between the land, the sky and the sea that is always in perspective, always present. We have created marvellous islands in a sea of green, inserted here and there in this natural theatre that is Is Molas, as small, self-sufficient inhabited nuclei, communities in which the inhabitants can exchange ideas, experiences, friendship and affection. A place to share everyday life and, above all, time, which today is our greatest wealth. At the end of the day, we don't build for ourselves, we build for human beings."

The Is Molas Villas are a project by architect Massimiliano Fuksas, who wanted to design (and build) real "inhabitable sculptures", designed to recall the shapes of the wind and the colours of the Sardinian earth.

The complex of Villas for sale, set in the beautiful park of Is Molas Resort in Pula, in the south of Sardinia just 30 km from Cagliari, calls to mind the ancient Nuragic settlements both for the curvature of the forms and for the aggregation of the various nuclei that constitute each residence, and the Villas between them.

Real living jewels, with minimalist forms but equipped with the most modern technologies, furnished by the flair of Doriana Fuksas and built according to the best contemporary bio-architecture: with this project, humans return to live in sculptures that are new forms of design, inspired by the stone, water and wind of Sardinia.